Yesterday, August 12th, I was in for a shock.

On the way to the theater yesterday, I saw gas was at $2.80, a ten cent jump, which often happens around here because of all the traffic coming up to the Chain of Lakes for boating on on their way to Lake Geneva and other points in Wisconsin.  However, the BP was, for some reason, at $3.40.  Someone sure must have goofed.

After the movie, I met Liz at the boat and told her about the $3.40 a gallon at BP.  She told me something about she heard that the BP in Whiting, Indiana, had had some sort of a problem yesterday and gas prices in the Midwest were expected to go up soon.

Labels: Gas Gouge, Its Them Not Me 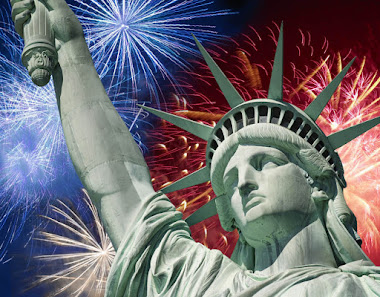